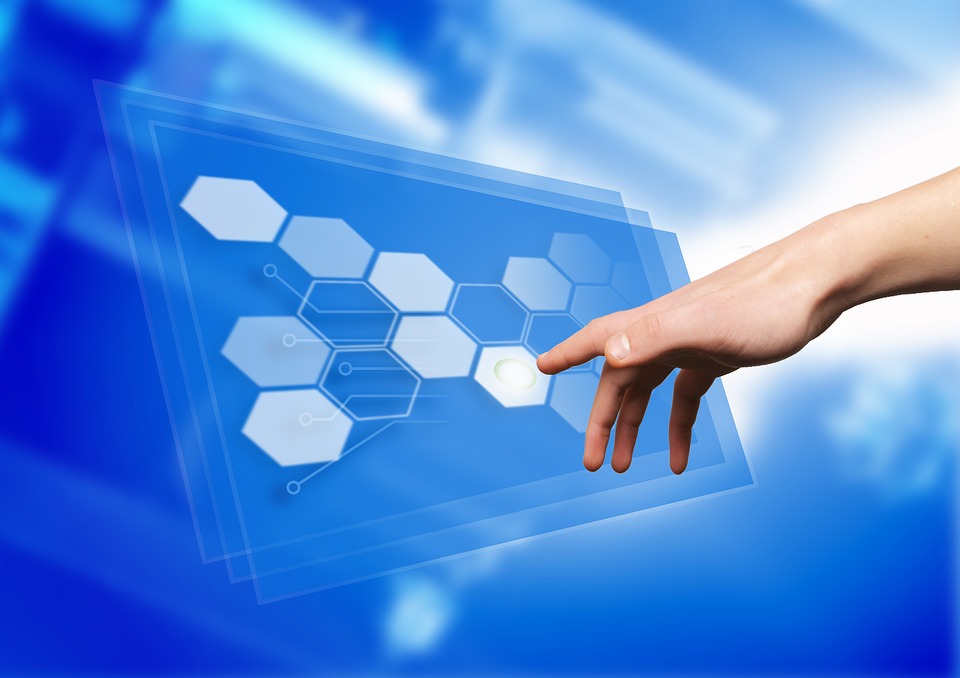 The term interface can be applied in a variety of situations. Most of these types, if not all, are related to computers and telecommunications.

When it consists of operating system commands and graphical display formats, among others, it is called a user interface. It uses graphics to allow users to interact with technology and use the program efficiently.

On the other hand, the use of functions and set of statements is called programming interface. The program instructions on this interface are provided by a program for the programmer to use.

We also have hardware interface which exists in various components such as storage devices. It comprises of electrical, logical and mechanical signals and the protocol needed for sequencing. It also involves the physical arrangement that supports the attachment of any device to another device using a connector.

A software interface, on the other hand, refers to a vast range of types at different levels.